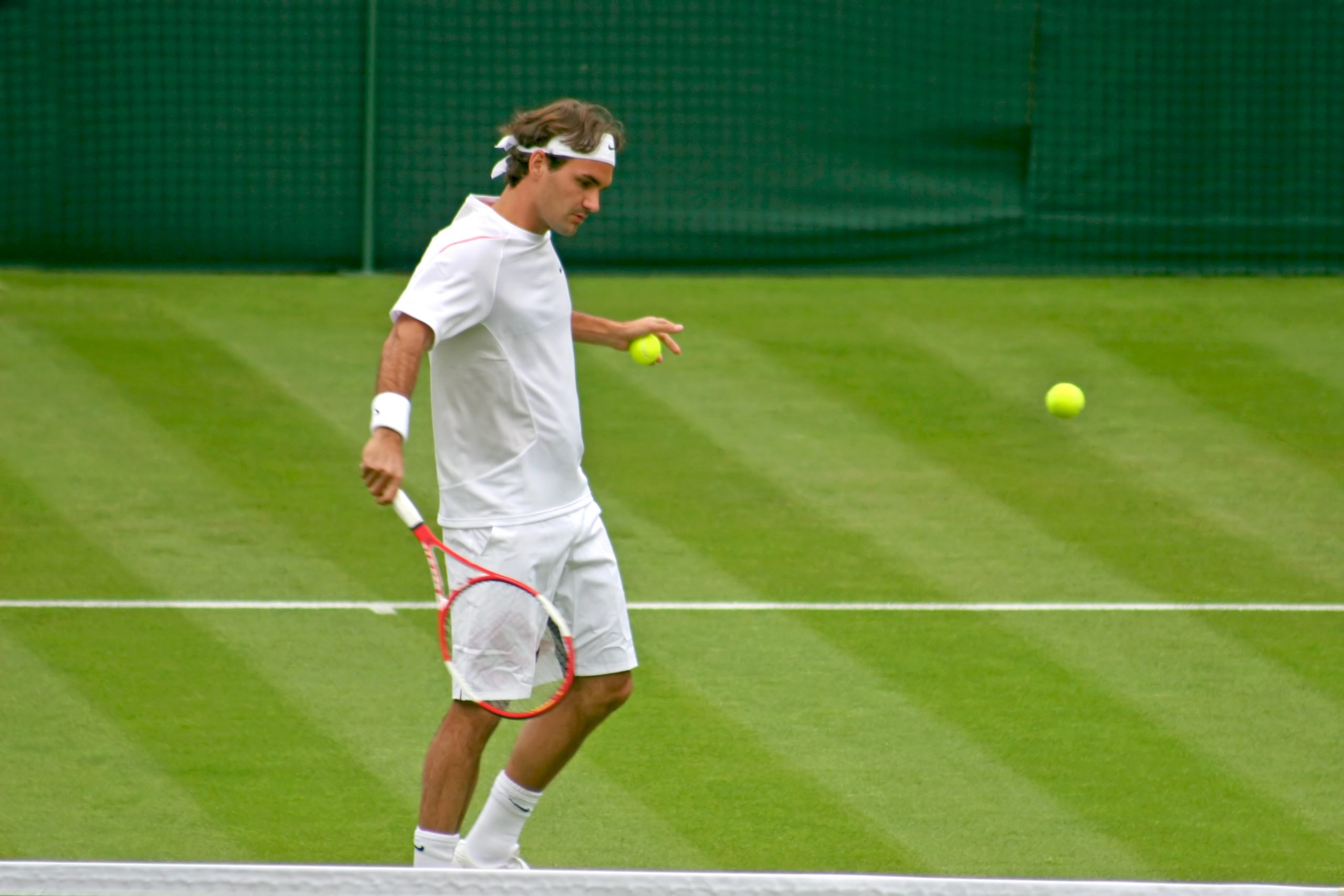 Nearly 2 years after this last competition and Wimbledon is coming back to our screens, this popular Tennis tournament has a huge global following probably due to the huge variety of games and players involved. That is also what makes Wimbledon so popular with gamblers, if you haven’t bet on Tennis before then this preview will help you get to grips with how it works and the tournament itself.

When Does Wimbledon 2021 Start?

Wimbledon is set to start on Monday, June 28th and will last 2 weeks until the men’s Singles final on Sunday, July 11th. This gives you enough time to look more into the sites we promote and the different bets that are available to be placed.

One of Brazil’s greats Gustavo Kuerten himself visited Wimbledon in his career making it to the quarter finals in 1999, this Tennis legend went on to win 3 French Opens before his retirement in 2008. Brazil have had their fair share of appearances at Wimbledon through the years, arguably the most successful being Maria Bueno who managed a spectacular 3 singles tiles and 5 doubles at Wimbledon along in the 1950-60’s. Will the next couple of years see another competitor come forward to bring back the golden years of Gustavo Kuerten and Maria Bueno? Until they do, we can still enjoy the tournament and hopefully profit nicely from bets placed on it.

The number of bets that can be placed on Tennis matches and competitions is what makes it so fun to get involved with. Stakes can be placed on outright bets of the competition winners all the way to individual match scores. Because there is so many games ongoing throughout, the competition it is a good opportunity to place an accumulator of more than 1 game to make use of improved odds, with so many game types and contestants you will never be stuck for a match to bet on. First timers to a betting site might want to read out sports betting for beginner’s page before setting any stakes.

The 2019 competition saw Novak Djokovic beat Roger Federer to take the Men’s Singles title for the 5th time. The Women’s Singles title went to Simona Halep after a tense final with 7 times winner, Serena Williams. Both of the 2019 singles winners are returning in 2021 to defend their title, great odds will be available on them to succeed.

The Men’s Doubles was won by Columbian duo Juan Sebastian Cabal and Rober Farah whereas the Women’s doubles title went to Hsieh Su-Wei and Barbora Strycova. It would be smart to remember the 2 years since these results and not assume the same people will come out on top.

The bookies favourite to win the Mmen’s Singles tournament this year is looking to be the winner fo the 2019 competition Novak Djokovic however old favourites like Roger Federer or Andy Murray also appear high in the ranking. The men’s singles odds include:

The Women’s Singles favourites were looking to be Naomi Osaka and Ashleigh Barty this year, both having proven their potential in recent competitions like the US, French and Australian Open. However, Naomi Osaka’s attendance is unknown at Wimbledon, she has dropped out of both the French open and Berlin WTA 5000 this year to focus on her mental health so who knows if she will compete at Wimbledon? Barty is still looking to be a good competitor and Serena Williams has overtaken Osaka in the odds to win this year. Some odds available are:

Where To Bet On Wimbledon 2021

Looking for a site to place your Wimbledon bets on this year? Especially if you are new to sports bets this can be quite overwhelming, but our sites sports betting page includes all of the top sites we would recommend. These sites offer great odds and handy features like the opportunity to cash out as well as great starting bonuses if you join now.