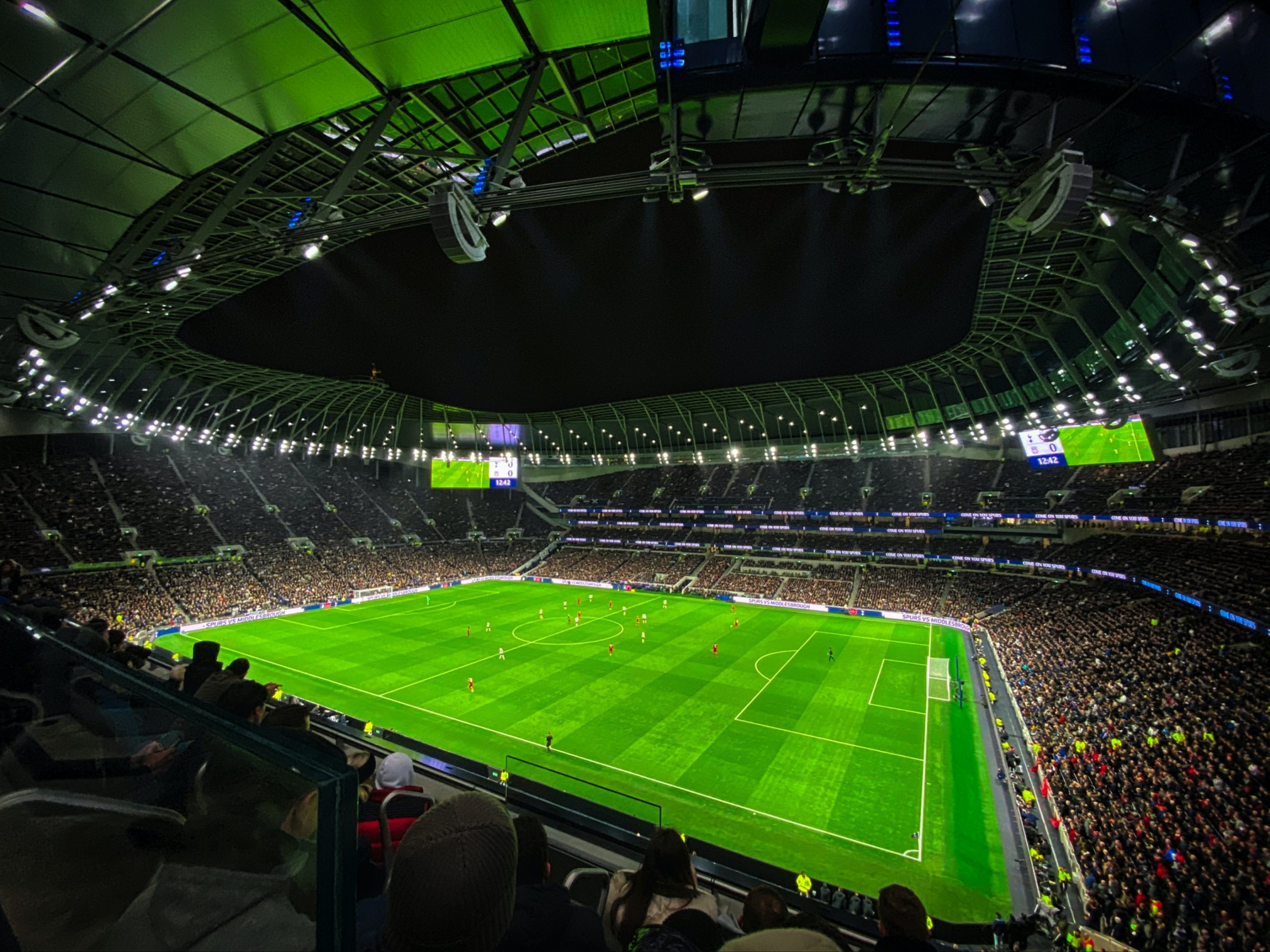 The Champions League final will take place on the 29th of May, with a kick off time at 8pm GMT. This is set to be an exciting matchup between two illustrious clubs: Man City and Chelsea FC. We’ll give you some background about both sides before naming popular bets for this game!

Manchester City have been enjoying a fantastic year, and they find themselves one game away from winning the Champions League. It is no surprise that Manchester City have finally reached their first ever final – after all they have a top-class manager in Pep Guardiola who has won the Champions League title on two previous occasions as a manager. They also have some top players such as Phil Foden and Kevin De Bruyne which led them to victory against tough opponents such as PSG and Borussia Dortmund.

Pep Guardiola will be looking to win the Champions League for the first time since he left Barcelona, with his last win coming back in 2011. This is a chance for him to prove he can win the biggest club competition without having Lionel Messi in his side.

Chelsea have had a great run in the Champions League, and this year they are looking to make up for lost time after nine years of not making the final. Chelsea’s dream was cut short by Manchester United with a penalty shoot-out defeat in 2008, but 2012 saw them win it against Bayern Munich. They were able to reach the final again thanks to their impressive 3–1 aggregate victory over Real Madrid; that gives Thomas Tuchel’s side an opportunity to get his hands on the biggest club trophy of them all.

Chelsea reached the final of this year’s FA Cup and have been battling for a spot in the top four positions in the league. Since Thomas Tuchel joined as coach, he has led their success by forming a solid defence with Brazilian Thiago Silva who brings lots of experience into his role at centre back while England midfielder Mason Mount helps form quick counterattacks.

After his first trip to the Champions League final with PSG last year, Manager Thomas Tuchel will be looking for redemption this time around. In a 1-0 loss against Bayern Munich last season, he still has plenty of fight left in him and is ready to give it another go!

Chelsea and Man City will face each other for the first time in a Champions League game. Overall, Chelsea have won 70 games, drawn 39, and lost 59 of their meetings with the most recent result being 2-1 to Chelsea. The outcome is hard to predict as it is a one-off game where the best team on the day will take the trophy home.

Betting On The Champions League Final 2021

Man City are the bookies favourite to lift the trophy, this will be due to their great form in the league this season and Pep Guardiola holds a fantastic record in cup finals. However, it is still a close matchup and there is some good value to be had when looking to place a bet on the champions league final this year. Be sure to check out our sports betting section in order to claim the latest betting bonuses and free bets when signing up.

This much anticipated champions league final will not disappoint fans as two of Europe’s elite clubs go head-to-head. We are predicting that it will be 1-1 draw that will go to extra time and Chelsea will win on penalties much like their victory over Bayern Munich in 2012. The game will come down to who can hold their nerve the most in the big moments in order to punish the other team. Chelsea has a solid defence and the flair up front to cause Man City some real issues on the counterattack. Man City like to keep the ball and break down their opponents but we believe this will be hard to carry out against a defence such as Chelsea’s.